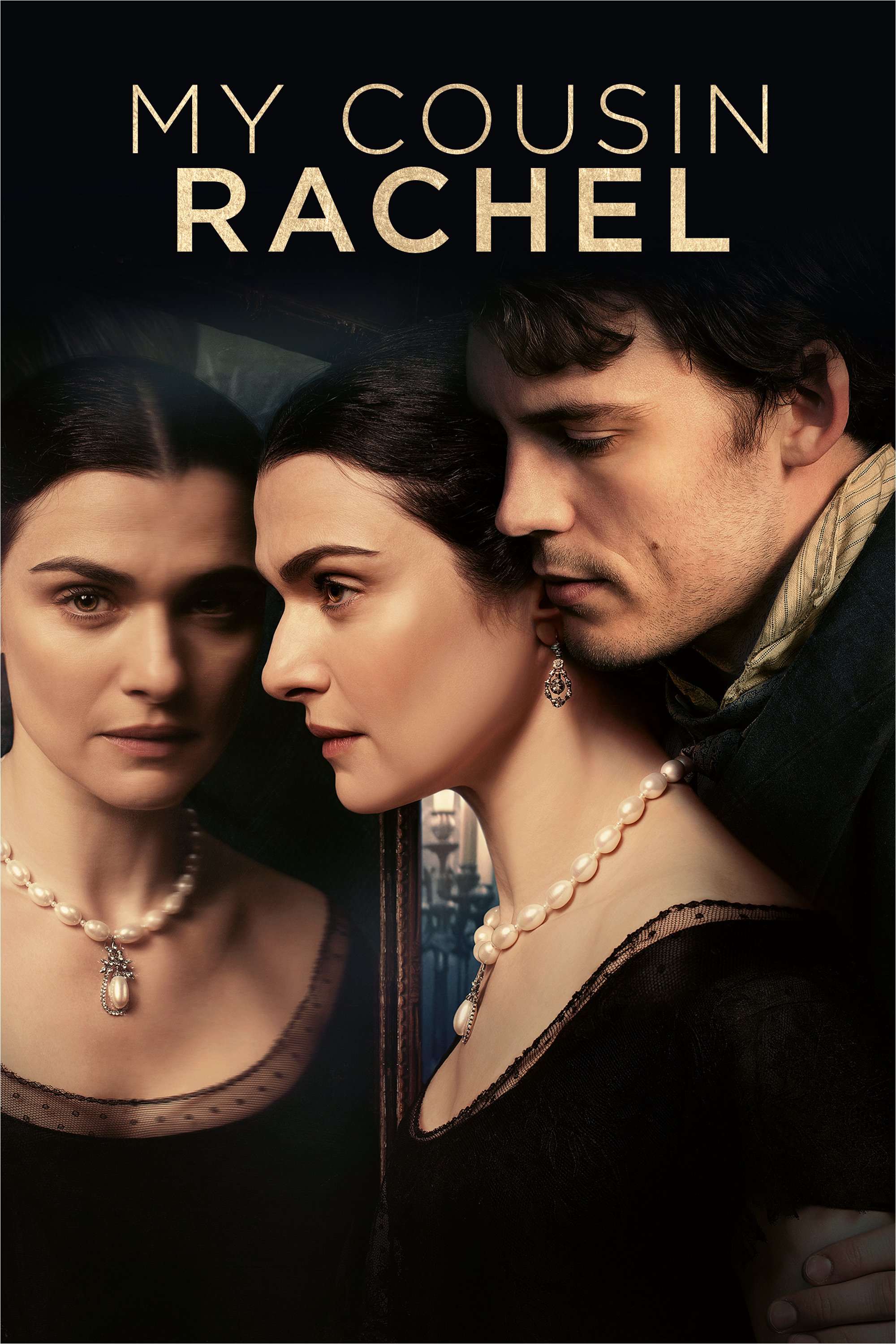 A dark romance, MY COUSIN RACHEL tells the story of a young Englishman who plots revenge against his mysterious, beautiful cousin, believing that she murdered his guardian. But his feelings become complicated as he finds himself falling under the beguiling spell of her charms. It takes at least 15 minutes for Rachel Weisz to appear… Read more » 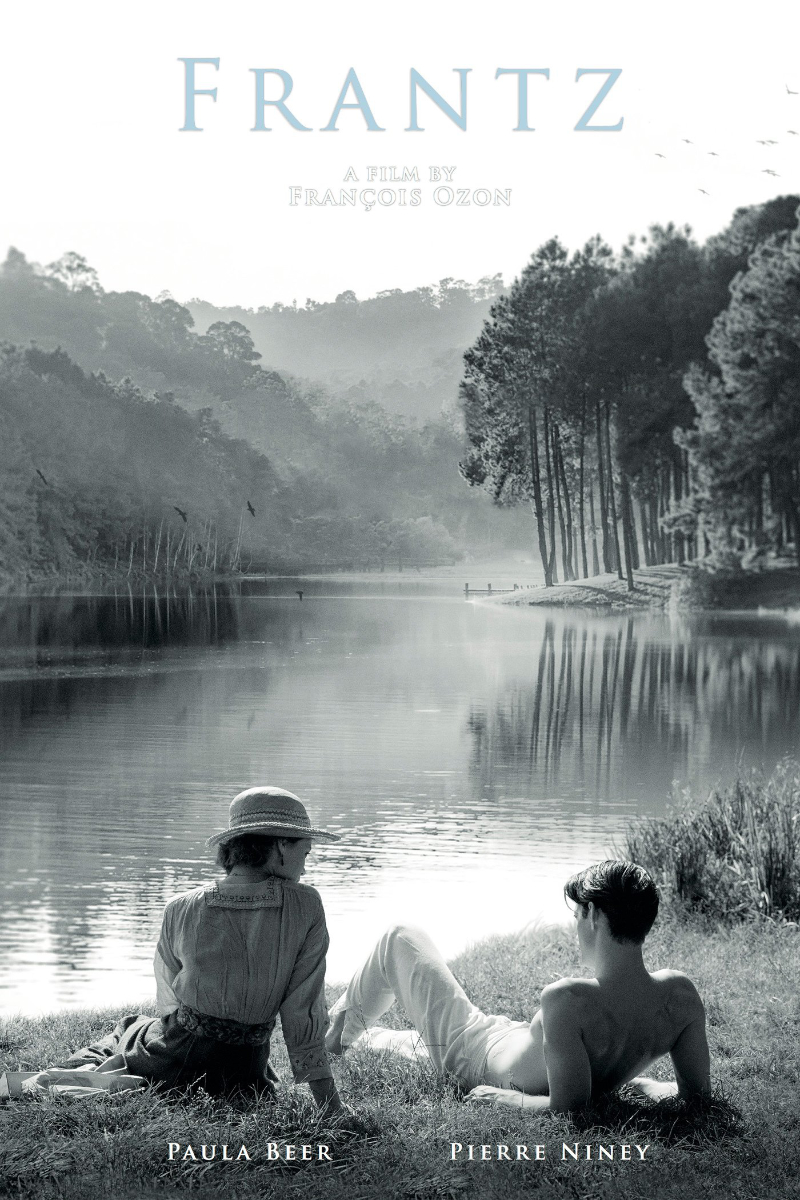 Set in Germany and France in the immediate aftermath of the First World War, (1914-1918), Frantz recalls the mourning period that follows great national tragedies as seen through the eyes of the war’s “lost generation”: Anna (21 year-old Paula Beer in a breakthrough performance), a bereft young German woman whose fiancé, Frantz, was killed during… Read more » 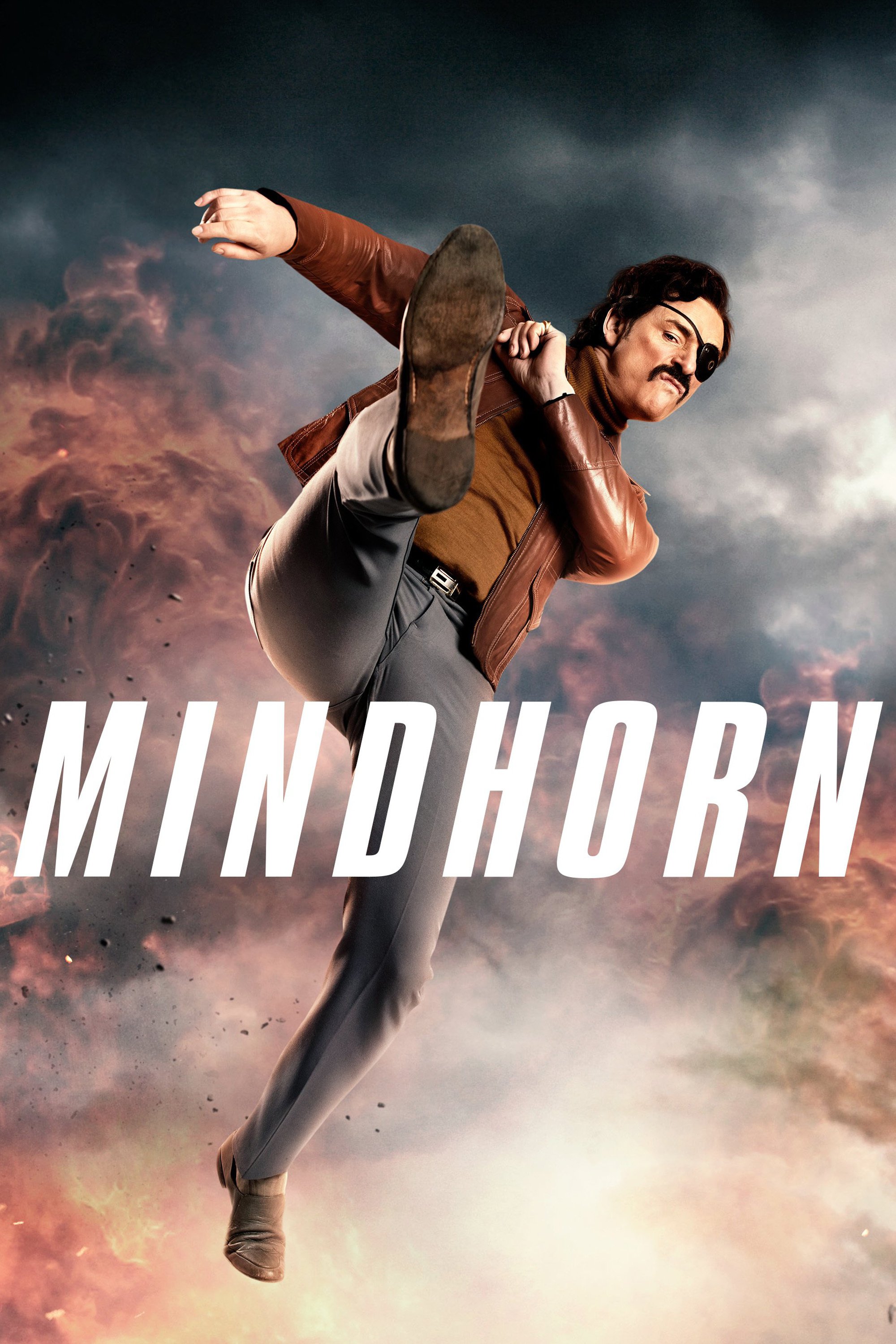 Richard Thorncroft is a has-been British TV actor who used to be famous in the late 1980’s for playing the titular and charismatic lead role in the Isle of Man detective show Mindhorn, a character with a Robotic eye that can literally “see the truth”. Unfortunately, after becoming a little too pompous and arrogant, Richard… Read more » 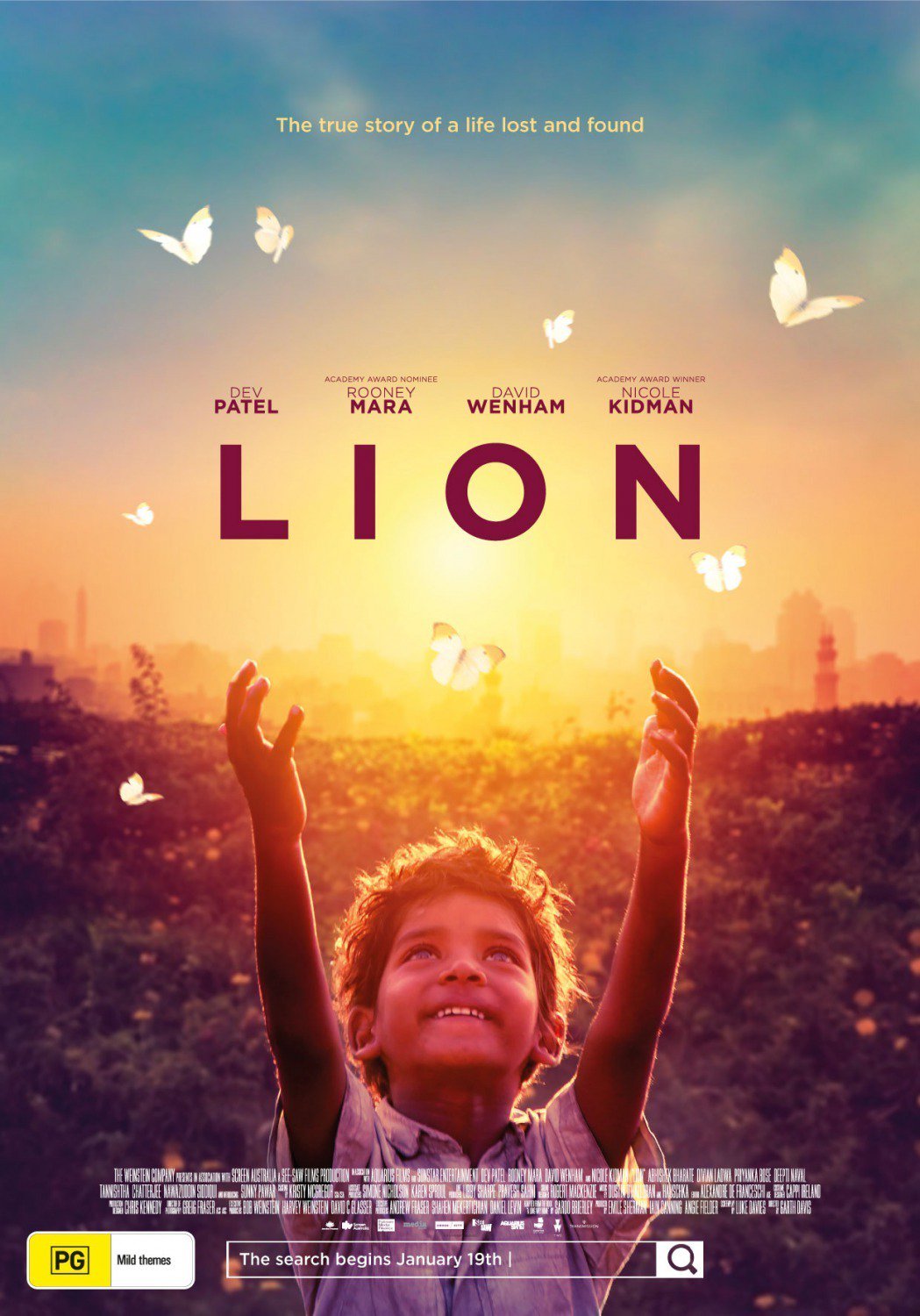 Pawar plays Saroo, a little Indian kid who roams the streets with his brother; they get split up at the railway station as night falls; not knowing his way back, Saroo decides to get some sleep on a stationary train. He wakes up to find to his horror the train has started up and is… Read more » 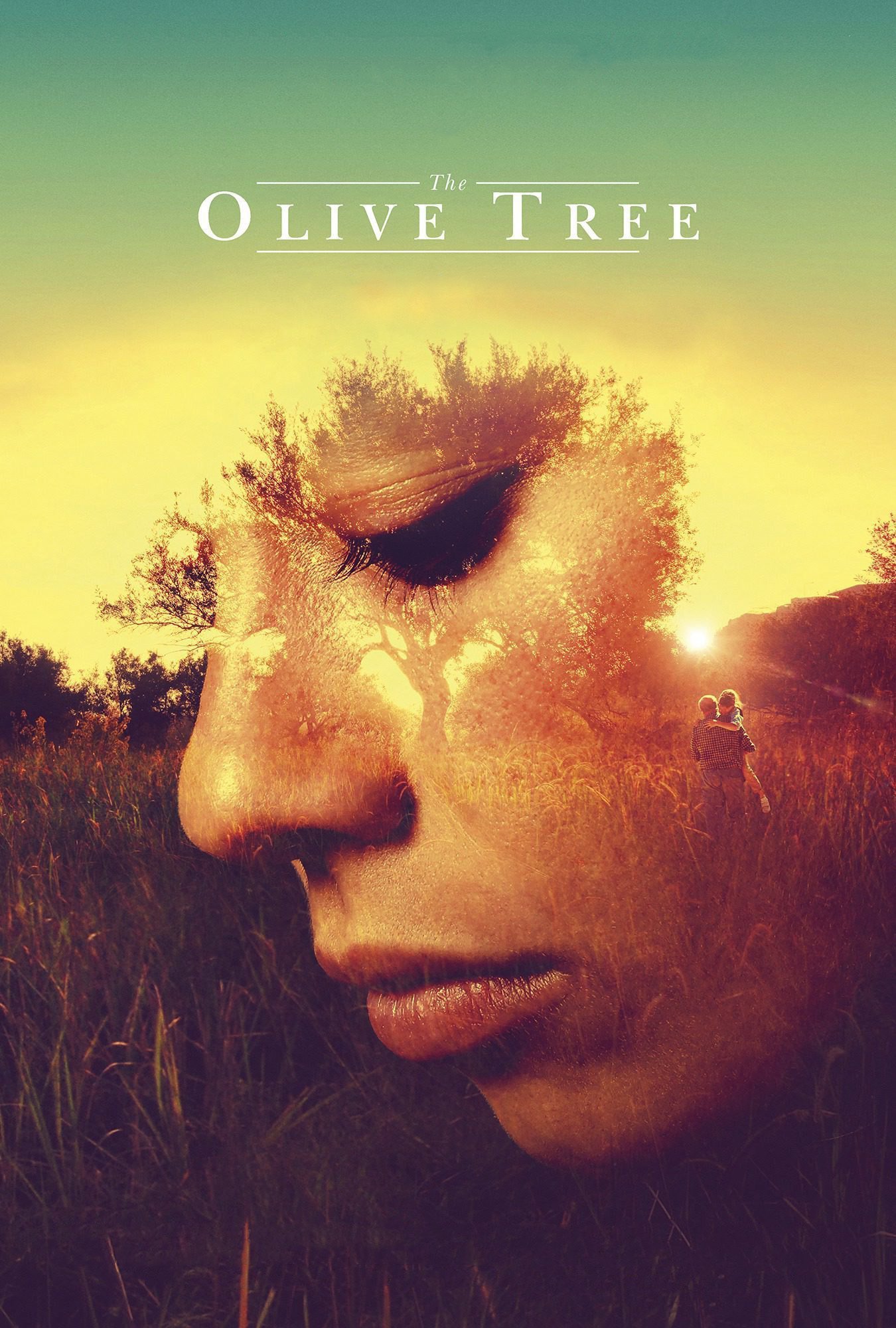 Alma is a young girl with emotional problems and a special relationship with her grandfather Ramón, an old country man who stopped talking about 12 years ago after his son, Alma’s father, sold a 2000-years-old olive tree in order to open a restaurant. Dominated by the sadness and the melancholia by the loss of his… Read more » 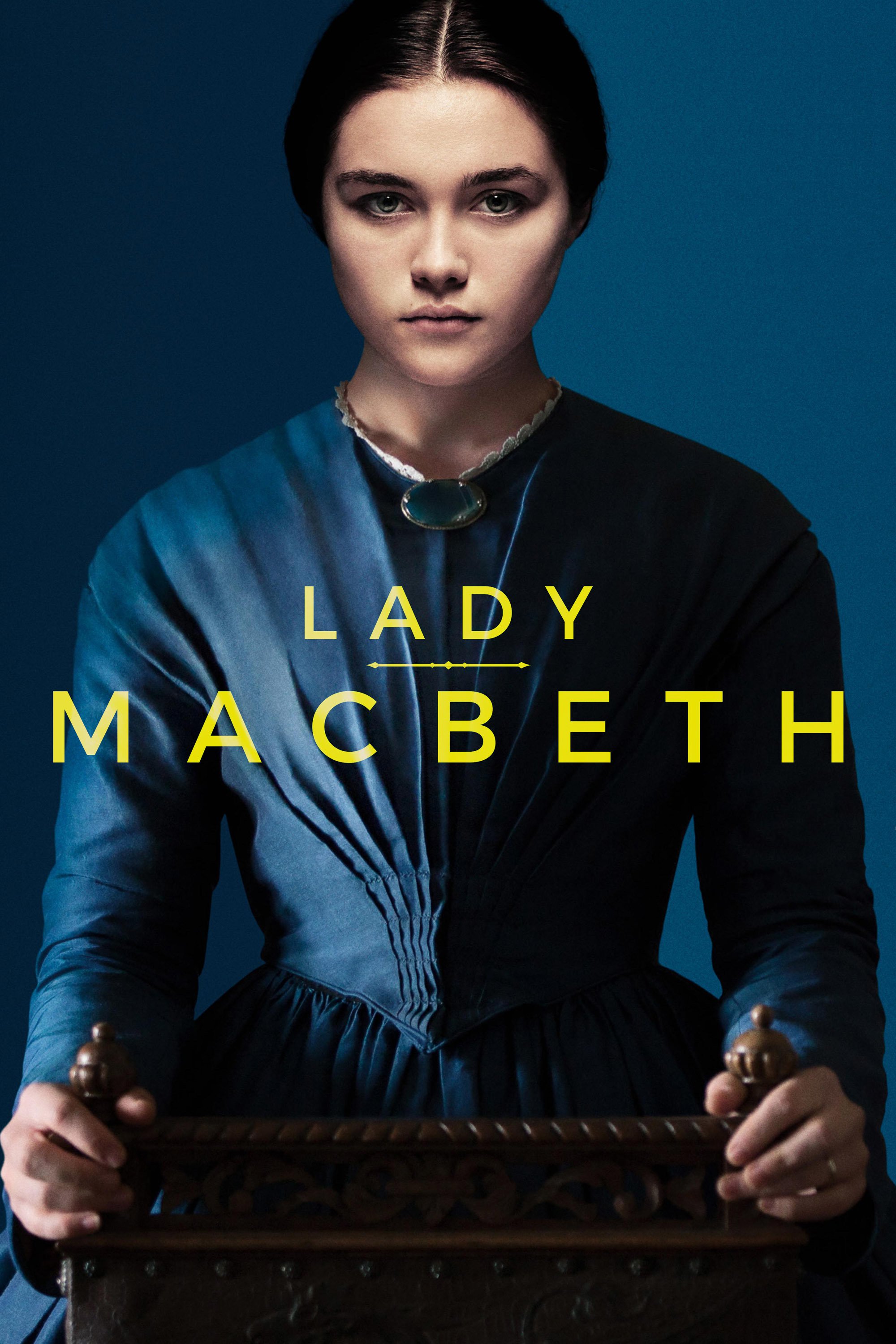 The film transplants the action from Russia to the English north east of the 19th century. Pugh plays Katherine, a beautiful young woman who has been married off to Alexander, the morose and sexually inadequate son of a wealthy mine owner, Boris. It is Boris who rules the roost and gloweringly insists on Katherine being… Read more » 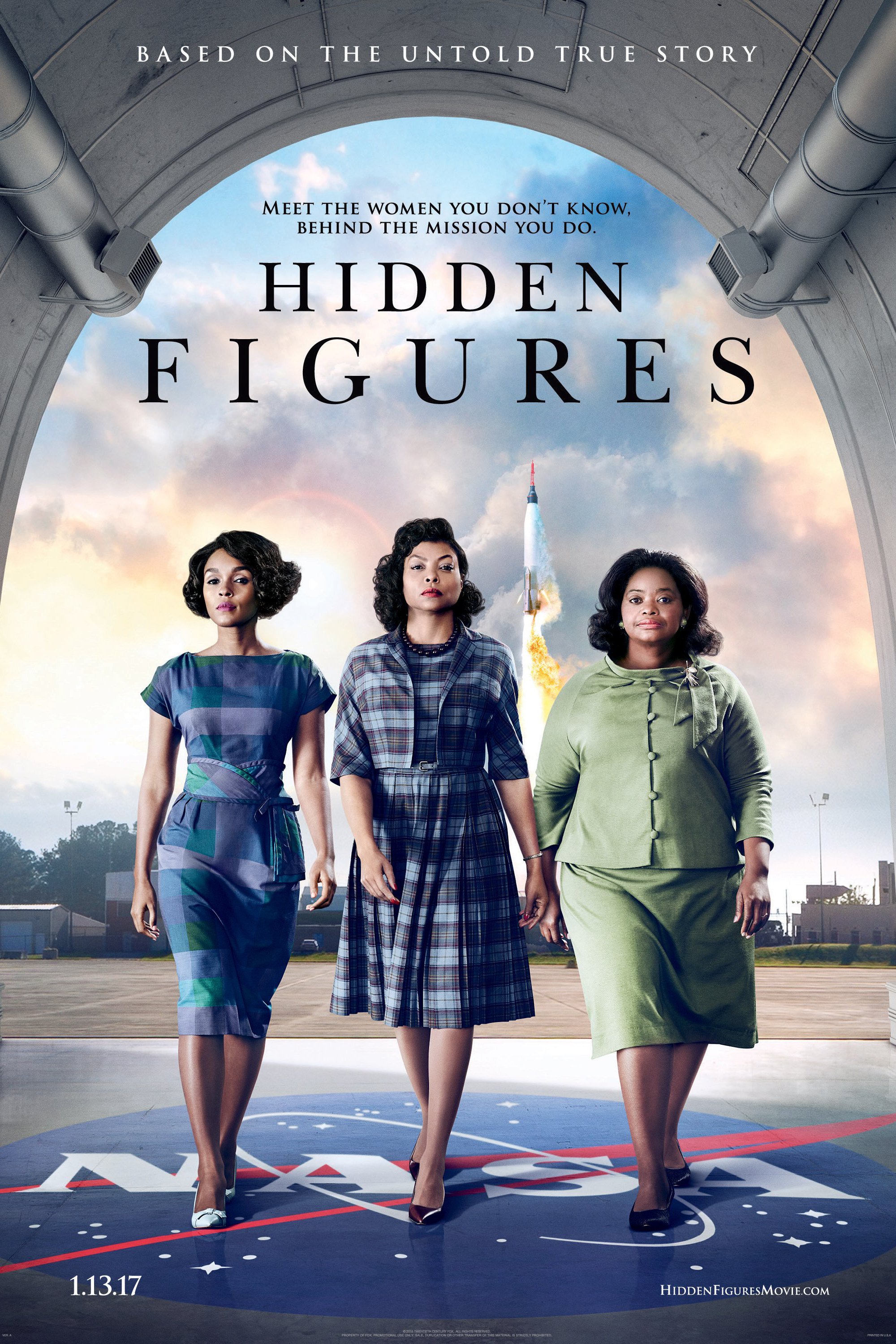 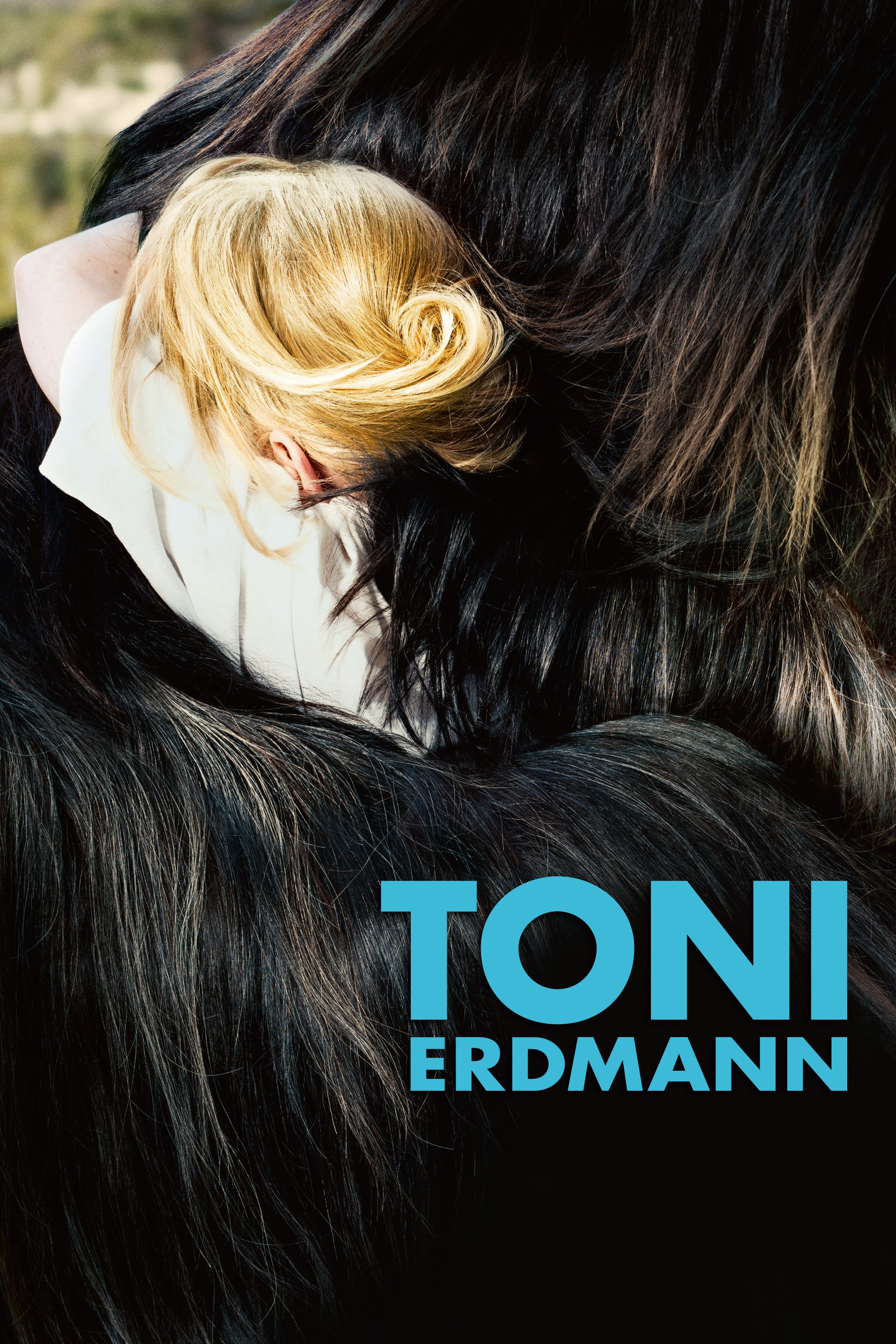 Winfried Conradi is a divorced music teacher, an old-age hippie of sorts, with a passion for bizarre pranks involving several fake personas. Following the death of his beloved dog, he decides to reconnect with his daughter, Ines, who is pursuing a career in business consulting. She is consumed by her work and seems to have… Read more » 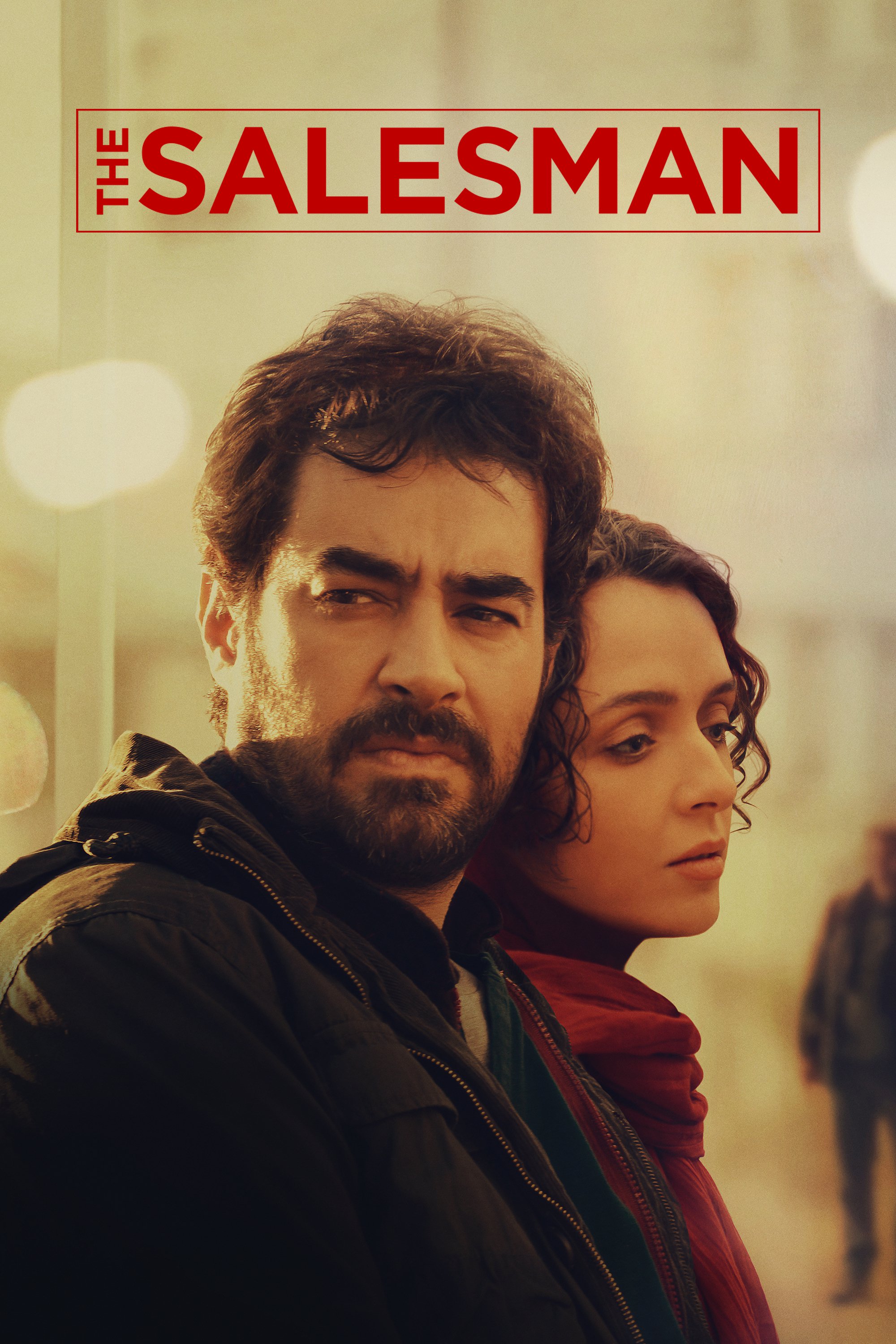 Emad and Rana are a married couple who work in the theatre, currently starring in a production of Death of a Salesman. Emad is also an instructor at a local school. One night, their apartment begins to collapse and they flee the building with the other residents. Desperate to find a place to live, their… Read more » 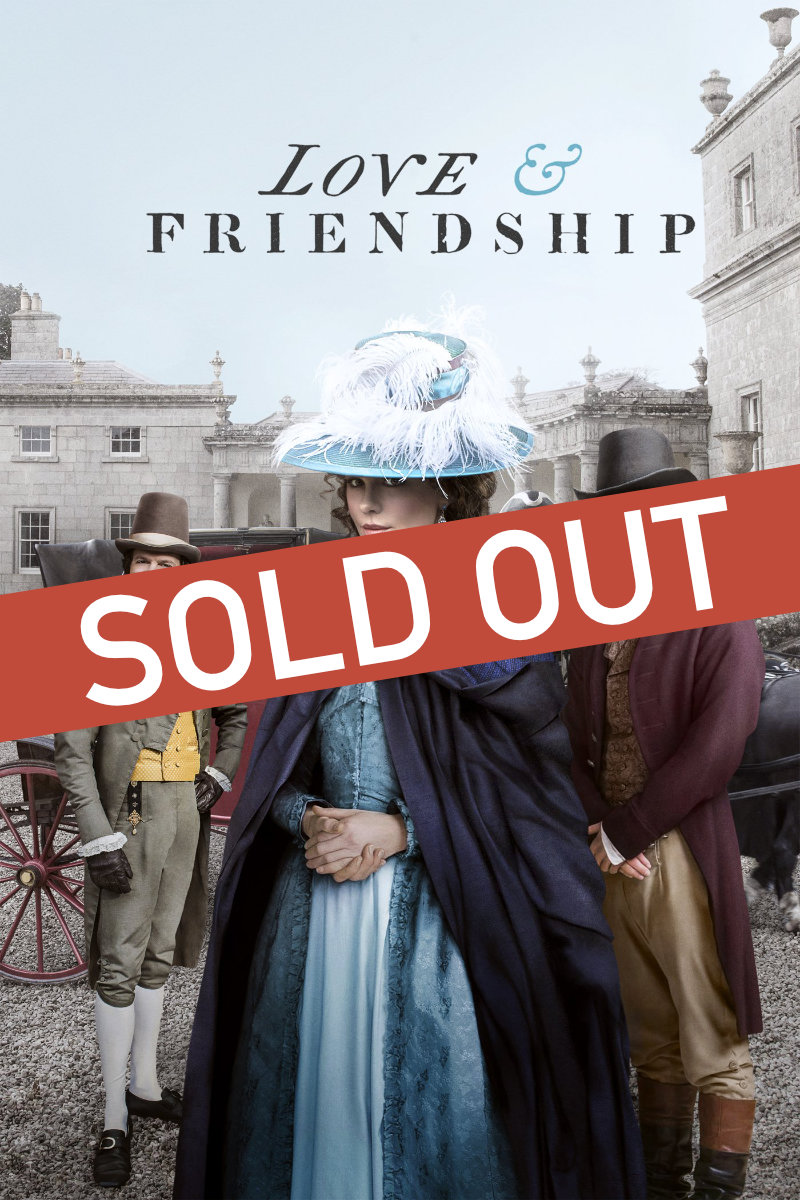 Nantwich Film Festival presents a ‘Film and Food’ evening at Nantwich Bookshop. A delicious buffet prepared by the bookshop coffee lounge will accompany the film ‘Love and Friendship’ (2016) a period drama based on a novella by Jane Austen: Lady Susan Vernon, played by Kate Beckinsale, is a beautiful, scheming widow who goes to stay… Read more »