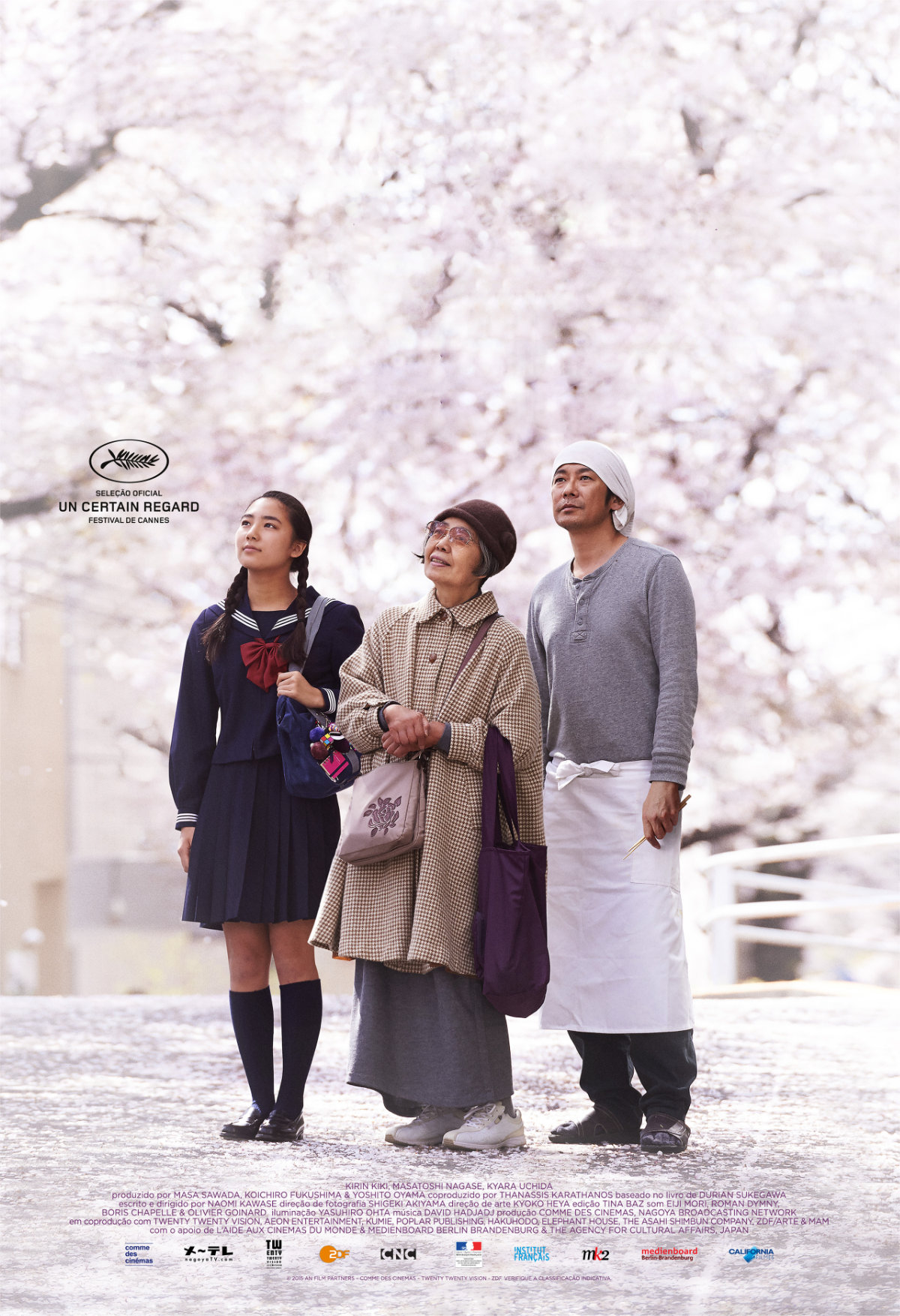 A gentle story of a dorayaki pancake seller in Tokyo, he cooks with skill but no enthusiasm. He takes on a new assistant who brings her own Sweet Bean recipe, which enlivens the business and his emotions. A truly beautiful insight into the magical essence of Japan. ‘An ode to the simple joys of life’. 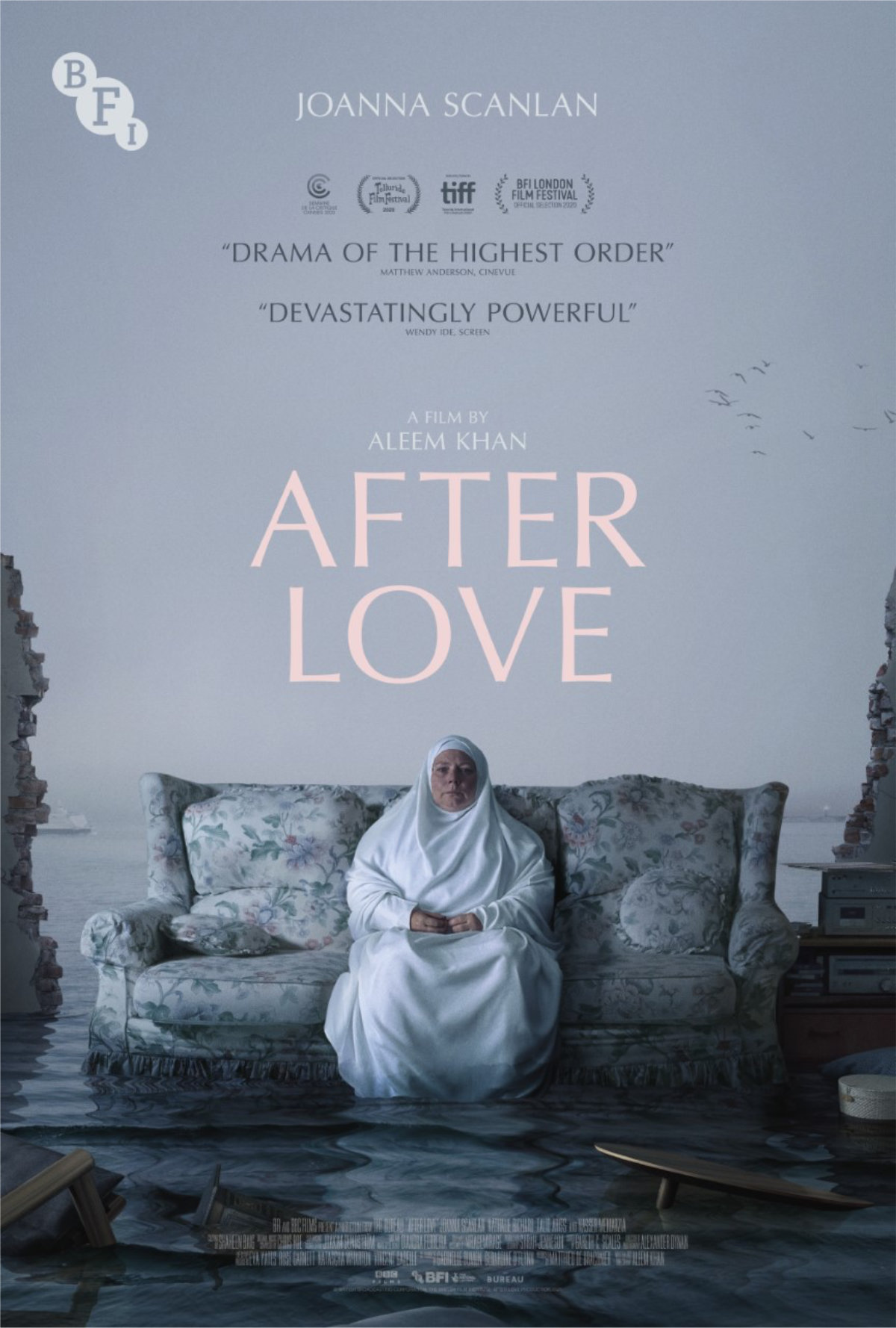 Set in the port town of Dover, Mary Hussain, a white muslim convert, suddenly finds herself a widow following the unexpected death of her husband, Ahmed who worked on cross channel ferries. A day after the burial she discovers he has a secret just twenty-one miles across the channel in Calais. The more she discovers… Read more » 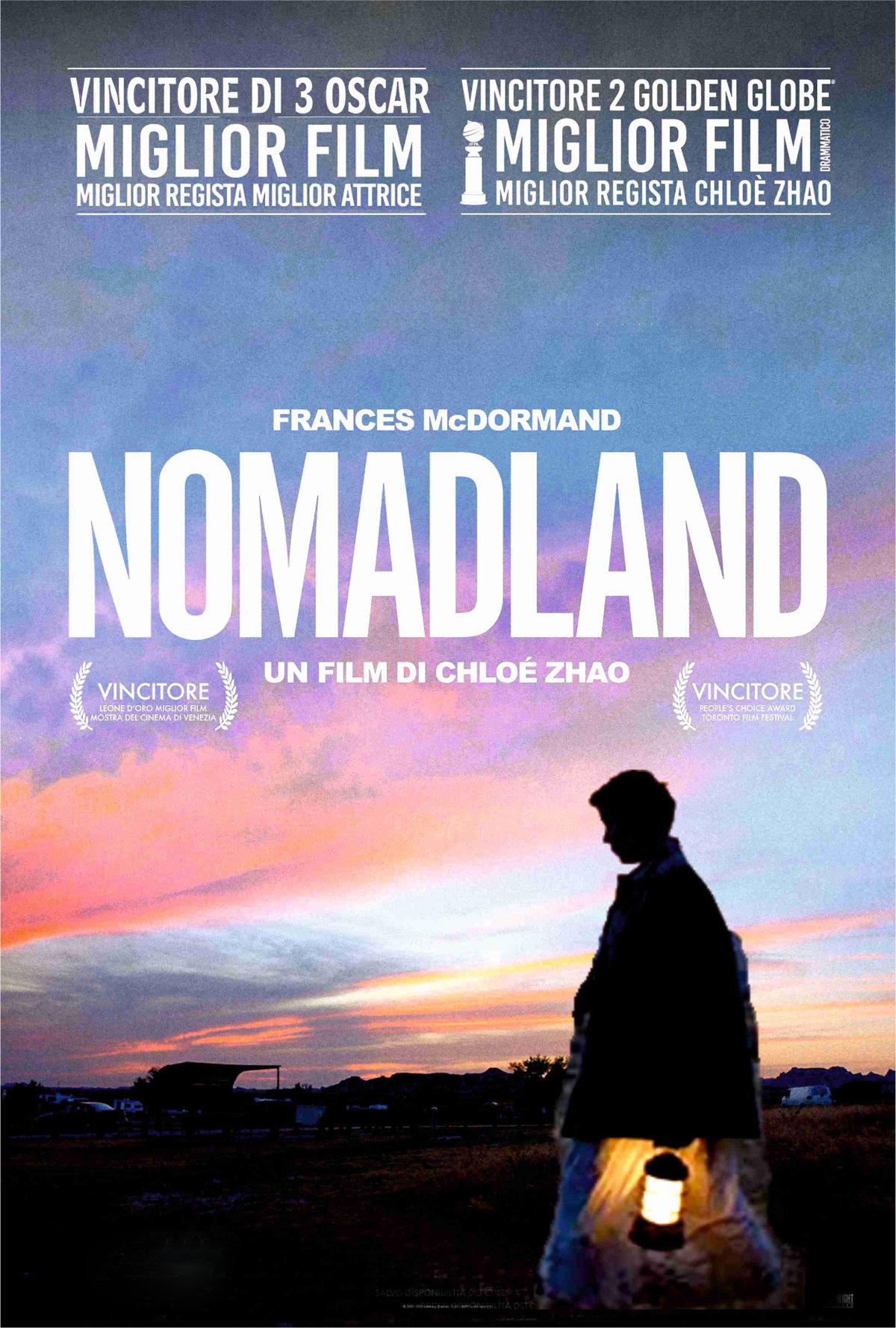 Fern is a widow and former teacher from Nevada who is forced to gather her possessions into her campervan and head off to seek seasonal work. Nomadland is a docu-drama hybrid film about a new phenomenon; America’s 60 and 70 something generation whose economic future was shattered by the 2008 crash. These are people who’ve… Read more » 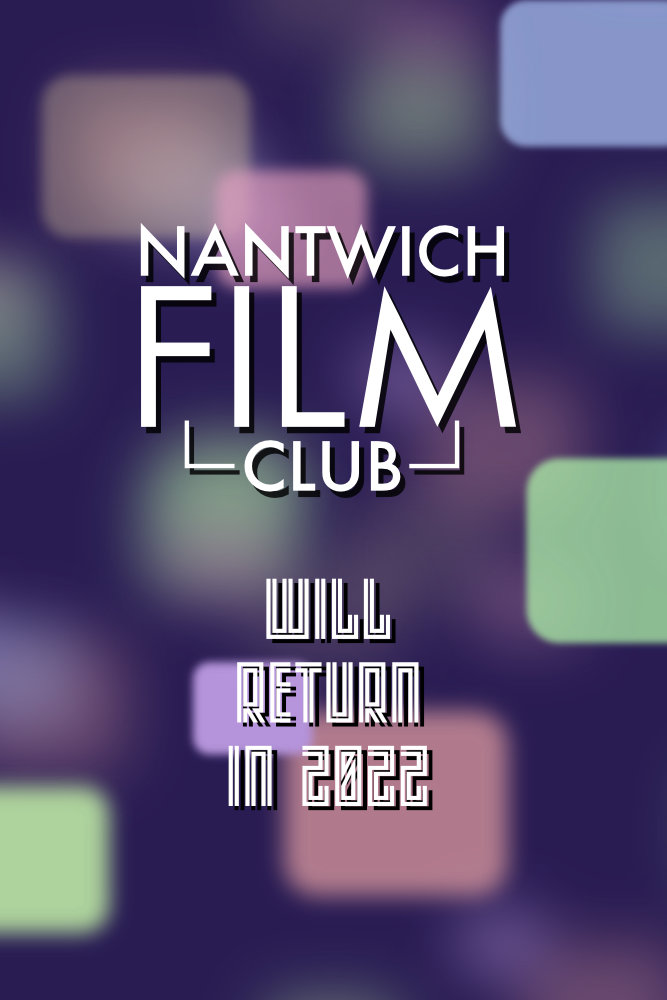 Nantwich Film Club remains suspended while Civic Hall is being used by the NHS for booster vaccinations. We should be back in early 2022 to resume our programme.

Nantwich Film Club remains suspended while Civic Hall is being used by the NHS for booster vaccinations. We should be back in early 2022 to resume our programme. Please note that the date shown above is indicative and subject to change. 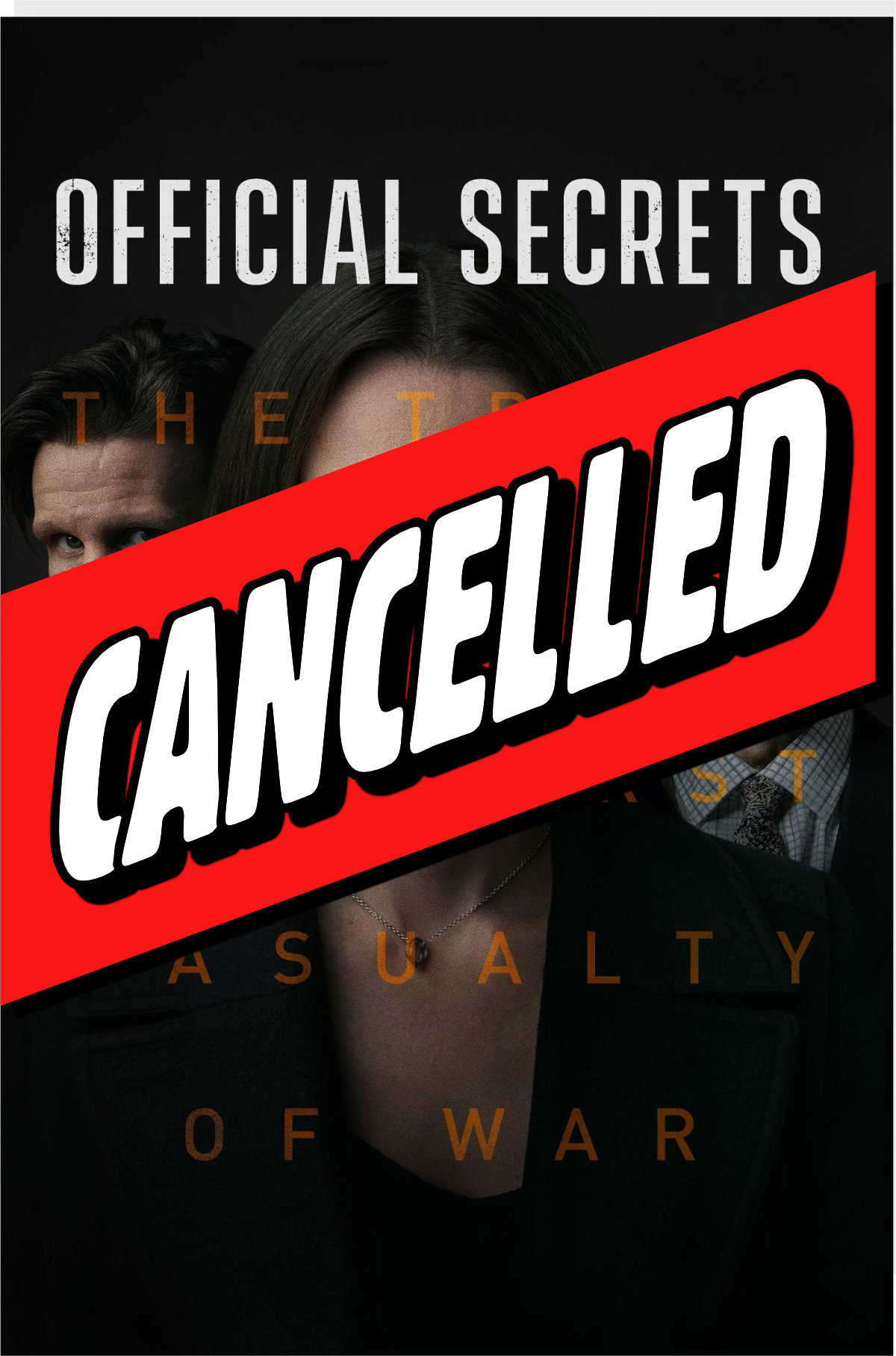 ‘Sometimes breaking the rules is the right thing to do’. Official Secrets highlights the true story of Katharine Gun (Keira Knightly), a whistle blower who has to face the consequences of her courageous act. Coming up against a Government lead legal system stacked against her, can Katharine hold true to her convictions? This intensely compelling… Read more » 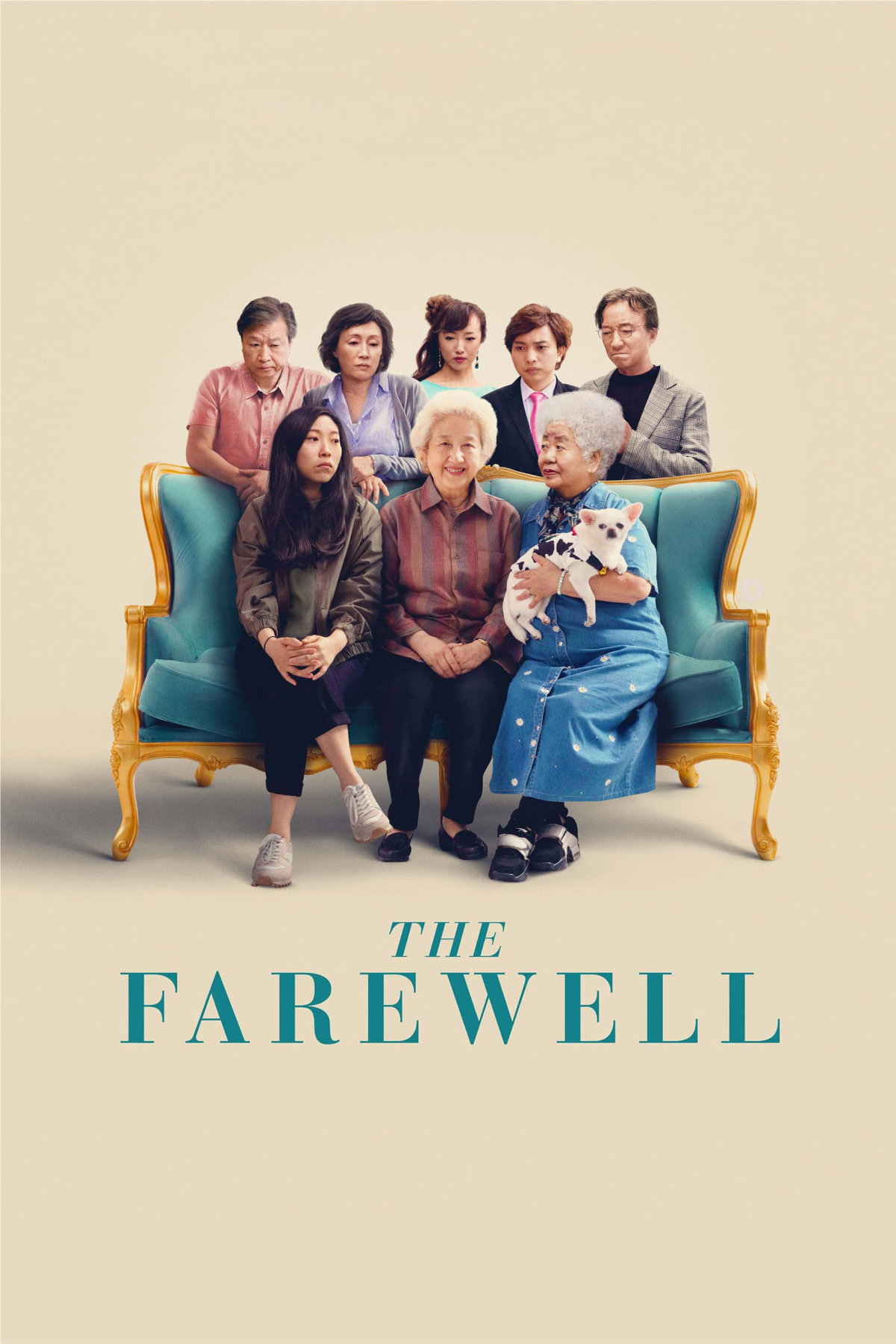 The Farewell is a poignant, funny and uplifting story of family life, where older generations of Chinese still hold on to long held traditions, despite now living in America. Nai-Nai is unaware that doctors have given her only a few weeks to live, but the family have been told and decide not to tell her…. Read more » 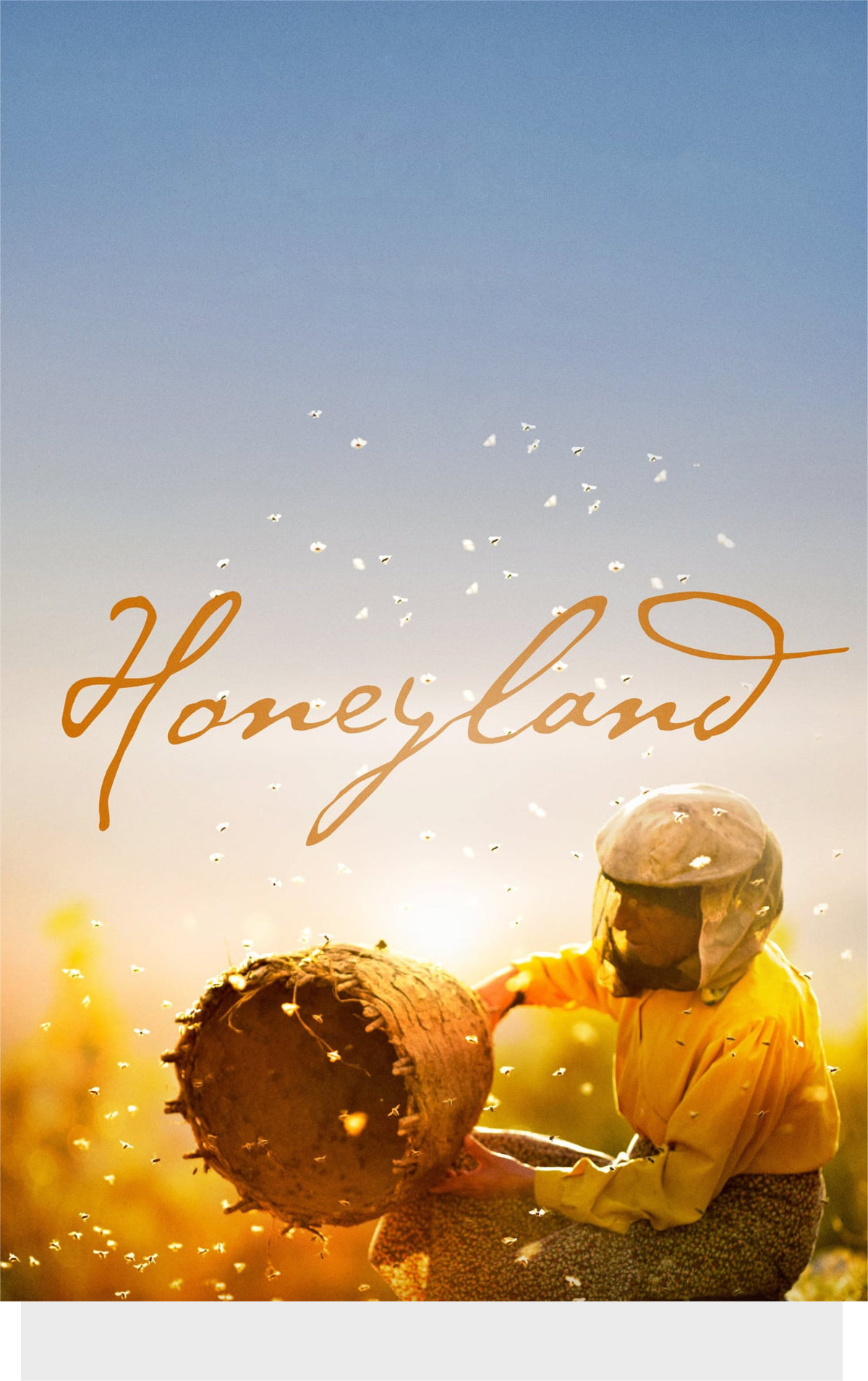 This film is a beautiful and quietly powerful documentary; a portrait of a vanishing way of life and of a determined woman, Hatidze, who is trying to make a humble living harvesting honey from the wild bees in an isolated Macedonian valley. Hatidze is a remarkable woman, a natural optimist who’s attempts to help her… Read more » 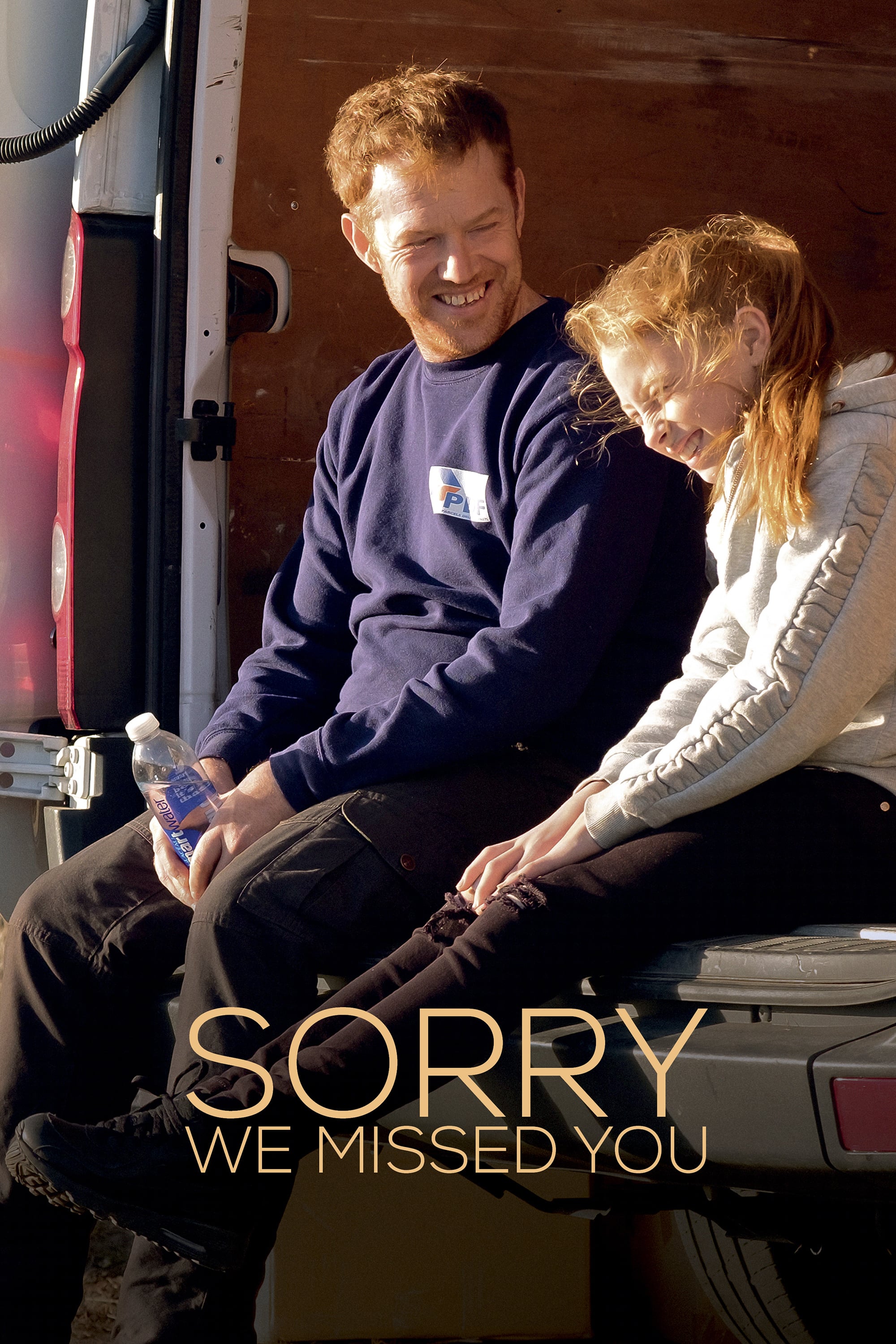 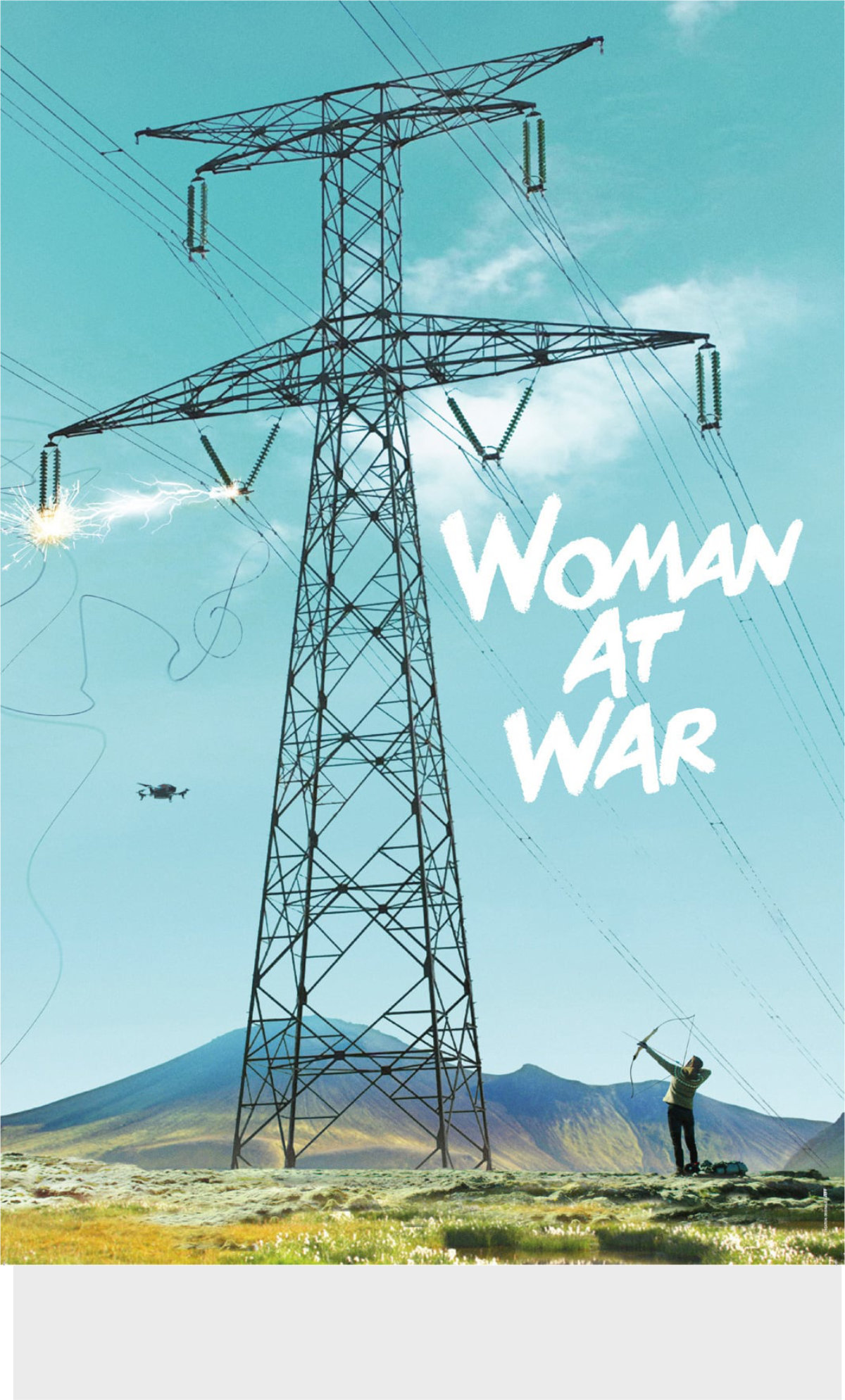 In this Icelandic film a lively independent middle aged woman, Halla, lives a double life as a choral director with a secret identity as an environmental activist known only as ‘Woman of the Mountain’. This is a quirky comedy/drama/thriller with a heart.