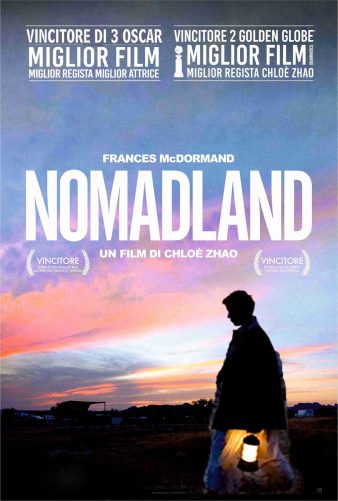 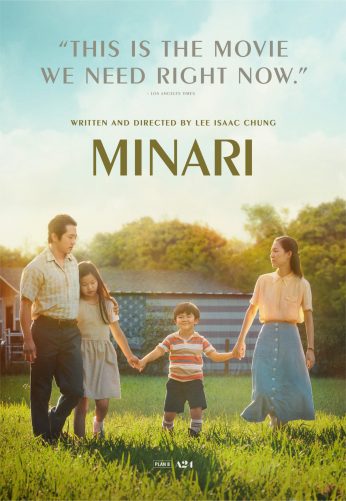 CALL ME BY YOUR NAME is a sensual and transcendent tale of first love, based on the acclaimed novel by André Aciman. It’s the summer of 1983 in the north of Italy, and Elio Perlman, a precocious 17-year-old young man, spends his days in his family’s 17th century villa transcribing and playing classical music, reading, and flirting with his friend Marzia. Elio enjoys a close relationship with his father, an eminent professor specialising in Greco-Roman culture, and his mother Annella, a translator, who favour him with the fruits of high culture in a setting that overflows with natural delights. While Elio’s sophistication and intellectual gifts suggest he is already a fully-fledged adult, there is much that yet remains innocent and unformed about him, particularly about matters of the heart. One day, Oliver, a 24-year-old American college graduate student working on his Doctorate. His arrival will alter their lives forever.

Paris, in the early 1960s. Jean-Louis Joubert is a serious but uptight stockbroker, married to Suzanne, a starchy class-conscious woman and father of two arrogant teenage boys, currently in a boarding school. The affluent man lives a steady yet boring life. At least until, due to fortuitous circumstances, Maria, the charming new maid at the service of Jean-Louis’ family, makes him discover the servants’ quarter on the sixth floor of the luxury building he owns and lives in. There live a crowd of lively Spanish maids who will help Jean-Louis to open to a new civilisation and a new approach of life. In their company – and more precisely in the company of beautiful Maria – Jean-Louis will gradually become another man, a better man.

Recruited by the CIA, Barry Seal was an ordinary pilot. Catching the eye of the Medellín Cartel, Barry becomes a drug trafficker, gun smuggler and money launderer.