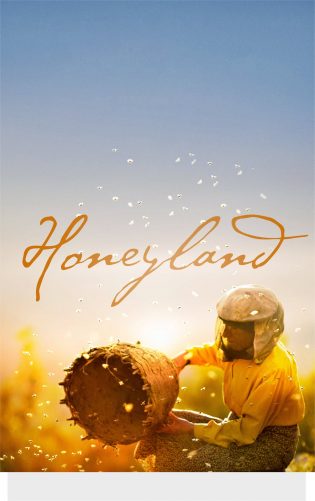 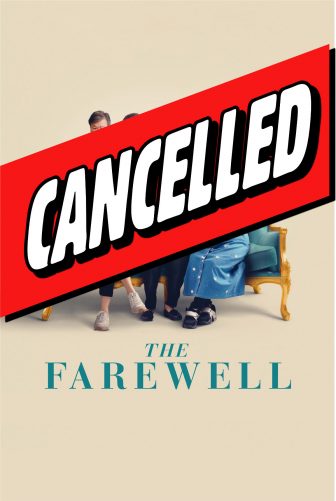 Organisers of Nantwich Big Cheese Film Club are thrilled to announce the sponsorship of their next film by Mornflake.

With its many and varied scenes of domestic ‘bliss’, the club’s up-and-coming film Another Year by highly acclaimed British director Mike Leigh is an ideal film for sponsorship by the Morning Food company which has been milling oats locally since 1675.

Another Year will be screened on Thursday 20th October  at 7.45pm in the Ballroom of the Crown Hotel. Movie goers are encouraged to go along from 7.15pm for a drink and a chat before the film.

Big Cheese chairman Graham Egerton said: “We are delighted that Mornflake has agreed to sponsor our next film, a fantastic endorsement for our venture.

“If last month’s launch was anything to go by we are expecting a good turnout for Another Year and  can’t wait to hear what people think about the film. Everyone is encouraged to stay behind in the bar for a drink and a chat afterwards.”

Nantwich Big Cheese Film Club will show independent, foreign language and classic films each month. It aims to establish a ‘cinema’ for Nantwich, cultivating a quality and educational movie experience for members of the public and encouraging discussion in get-togethers before and after each screening. A season of films is available on the website: www.nantwichfilmclub.wordpress.com

Tickets, priced £5, are now available from the reception of The Crown Hotel.  Alternatively, they can be purchased on the night, subject to availability.

We couldn’t have got off to a better start, with a FULL HOUSE for our launch at The Crown Hotel last night. A big thank you to everyone who came along! And of course a big thank-you to The Crown for allowing us to use their magnificent ballroom for our venture.

Everyone enjoyed a glass of bubbly on arrival before making their way up to the ballroom for our inaugural screening of the 1988 Academy Award winning Cinema Paradiso. The film held the audience captivated and worked its magic on us all. Which for me begs two questions – is young Toto the cutest character to ever hit the silver screen? And does Cinema Paradiso have one of the best endings in film history?

We’ve decided to hold onto our copy of the Directors Cut (an hour longer with the re-appearance of Toto’s true love) and raffle it off with our other films for a bumper treat at the end of the year.

We had lots of comments praising the film and have taken on board those about the seats – we are working on it but in the meantime you are welcome to bring your own cushions to future screenings. Another Year has received rave reviews

Which brings us to our next film, Another Year, which we will screen on Thursday 20th October.  Another Year is the latest creation by the great British director Mike Leigh. Tom (Jim Broadbent) and Gerri (Ruth Sheen) are a couple drifting past middle age into their sixties with a happy marriage and a grown son, Joe (Oliver Maltman), an activist lawyer who hasn’t yet settled down, much to the frustration of his mother. One of Gerri’s co-workers and close friends is Mary (Lesley Manville), who puts on a show of good cheer, despite suffering desperate loneliness since her husband left her, and has been drowning her sorrows in wine. Gerri has unsuccessfully tried to fix Mary up with Tom’s sloppy but good natured pal Ken (Peter Wight), and she’s startled when Mary begins openly flirting with Joe, more than 20 years her junior.

Leigh is a popular choice of great actors due to his extraordinary flair in bringing out the best in them by allowing them to develop their own characters. Leigh begins each project without a script. Instead, he works from a basic premise which is developed through improvisation by the actors. He works initially one-to-one with each, developing a character who is based, in the first place, on someone he or she knows. It is only after months of rehearsal, that Leigh writes a shooting script, a bare scenario. Then, on the shoot, on location, after further ‘real rehearsing’, the script is finalised. The result is a moving, edgy and emotionally honest picture of people trying to make sense of their lives.

We will show Another Year at 7.45pm on Thursday 20th October – arrive early if you fancy a drink and a chinwag!

Tickets, priced £5, will be available from The Crown Hotel reception from Monday 3rd October or on the door on the night. See you there – and don’t forget your cushions! Welcome to the website of Nantwich Big Cheese Film Club!

As a not-for-profit organisation we will show independent, foreign language and classic films each month (a season of films will be available on our launch night) aiming to establish a ‘cinema’ for Nantwich, cultivating a quality and educational movie experience for members of the public and encouraging discussion in get-togethers before and after each screening.

We are really excited about launching our film club in the town and through it, hope to provide a further element of evening entertainment for people of all ages to come together and enjoy. Movie goers will be encouraged to meet up in the hotel’s bar before and after each screening to chat about their anticipation and experience of each movie – we want to generate a community of people who are passionate about film. And there is no better film than Cinema Paradiso to celebrate our launch and the magic of cinema.

We want to hear about the films you love and would enjoy viewing on The Big Cheese’s big screen – please drop us a line: nantwichfilmclub@yahoo.co.uk