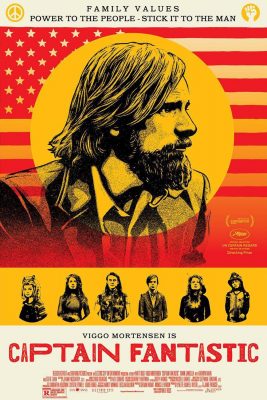 I felt that this film was captivating in all aspects of story-telling. Especially in it’s acting where all characters in the film did a superb job with special mention to Viggo Mortensen (Ben – Father) and George Mackay (Bo – Eldest Son). This film depicts the difficulty of parenting at the highest level as Ben has to raise his 6 children in the wilderness alone in the way he thinks will be best for them. Bo shows the rational side of this story as he accepts who he is, how he was raised, and who he wants to become in the future. We clearly see the struggle of a young man who will take care of his siblings yet long for a life he has never known.