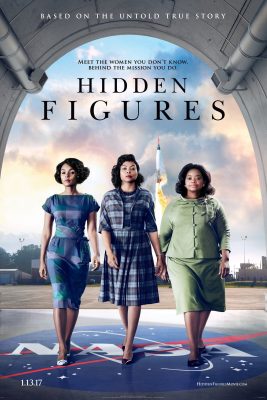 In 1961, mathematician Katherine Goble works as a “computer” in the segregated West Area Computers division of Langley Research Center. Following a successful Russian satellite launch, pressure to send American astronauts into space increases. White supervisor Vivian Mitchell assigns Katherine to assist the Space Task Group of Al Harrison due to her skills in analytic geometry. She becomes the first coloured woman in the team – and in the building, which has no bathrooms for coloured people.
Katherine’s struggles to win respect from her colleagues and boss.