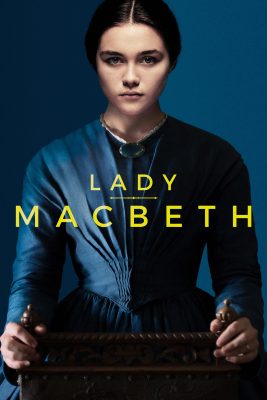 The film transplants the action from Russia to the English north east of the 19th century. Pugh plays Katherine, a beautiful young woman who has been married off to Alexander, the morose and sexually inadequate son of a wealthy mine owner, Boris. It is Boris who rules the roost and gloweringly insists on Katherine being a demure and submissive wife. As for Alexander, his face is not even revealed to us until the unwatchable catastrophic wedding night: he is essentially weak, bullied and victimised by his monstrous father. When she embarks on a passionate affair with a young worker on her husband’s estate, a force is unleashed inside her, so powerful that she will stop at nothing to get what she wants.