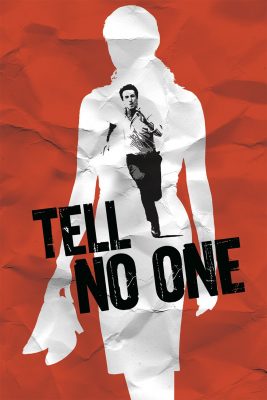 The paediatrician Alexandre Beck (François Cluzet) misses his beloved wife Margot Beck (Marie-Josée Croze), who was brutally murdered eight years ago when he was the prime suspect. When two bodies are found near where the corpse of Margot was dumped, the police reopen the case and Alex becomes suspect again. The mystery increases when Alex receives an e-mail showing Margot older and alive.  I am a big fan of French cinema, but “Ne le Dis à Personne” is an awesome thriller and superseded my expectations.

The story and the characters are well-developed and there are simply no flaws in the complex plot, with all the situations being perfectly explained. The cast is fantastic, giving credibility to their characters. Only now I have seen the number of awards and nominations of this great film. Congratulations, the people that made this film really deserve them.