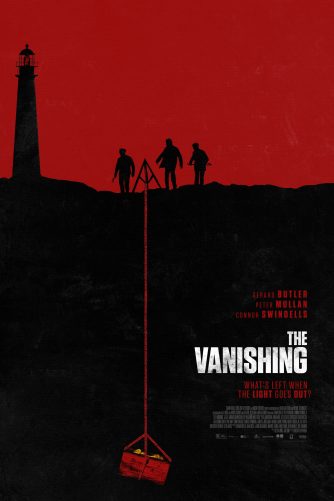 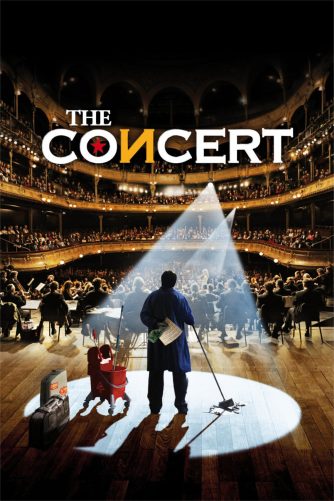 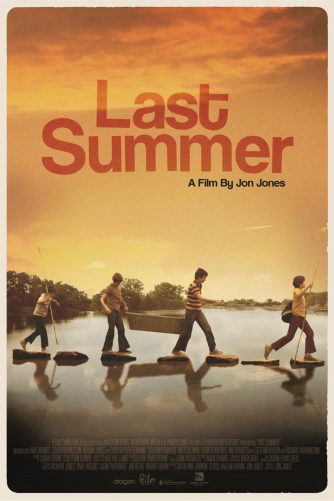 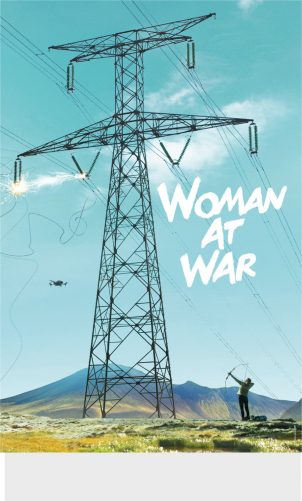 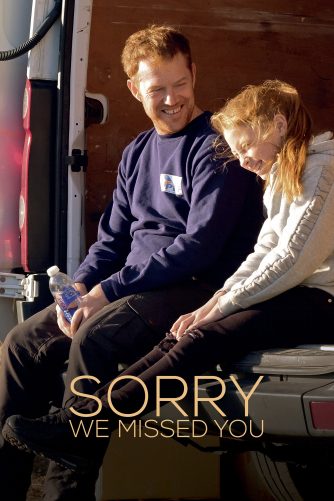 Featuring an ensemble cast, the film tells the story of a young white woman, Eugenia ‘Skeeter’ Phelan,    and her relationship with two black maids during the Civil Rights era in America. Skeeter is a journalist who writes a book from the point of view of the maids, exposing the racism they face.

A film for those who think they don’t believe in Santa Claus anymore.

In the depths of the Korvatunturi mountains, 486 metres deep, lies the closest ever guarded secret of Christmas. The time has come to dig it up!
This Christmas everyone will believe in Santa Claus.
Based on award winning shorts of director Jalmari Helander that have already acquired a cult reputation in the internet.
The film focuses on a group of local reindeer herders whose Christmas is disturbed by excavations on the mountain. A scientist has ordered a team of workers to dig open what he calls “the largest burial mound in the world”. An explosive used by the team uncovers what is referred to as a “sacred grave”. However, the occupant of the grave is still alive. Soon, the reindeer important to the local people are mysteriously killed, and children and supplies begin to disappear from the town. It emerges that the occupant is the source of the original Santa Claus myth; a supernatural being who, rather than rewarding good children, punishes the naughty. One family, however, manages to catch the culprit in a trap, and plans to sell it to the scientist to cover the losses caused by his excavation.